The year is 1692. Massachusetts is our state, but Essex is our home. We are what they call witches, be we call ourselves saviors.

The past is one of the richest and intricate things imaginable. So many stories, both fabricated and truth. Some tales are a concoction of both of these attributes. No matter how small, or extravagant; if you hear the fable, it’s made an impression on more than one generation. Salem and the witch trials are synonymous with one another, even now, in our tech-driven present, we still know and hear stories of witches past. Of the women who were labeled heretics and burned for their beliefs. They struggled for survival and lived in fear of losing their lives. But their legacy lives on.

Cases of Conscience is a beautiful, mournful, and wicked playlist dedicated to the women of Salem. An ode to the witches and the treacherous life they lived during those troubling times. They were renegades. They were also prey. Songs like ‘Empire’ by Alpines were created to build empowerment. A tool that many Salem witches only attempted to utilize in secret to slay their demons. Others, like CocoRosie’s ‘Gallows’ tell the sad stories of the women who were caught and tortured as so many before them.

For the traditionally wicked.

The daughters and mothers that came before us. The ones who gave us our names and traditions; our hopes and fears. Women and men who sacrificed their lives at the stake so that we could bask in freedom today.

For the witches of Salem. 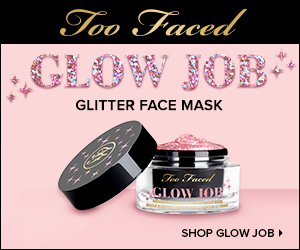