Picture it: The year is 1989 and everything seems just fine and dandy when, POW! Shit hits the fan and your world becomes an apocalyptic black hole. People are running through the streets screaming in panic, buildings are crumbling, and your TV screen is nothing but static. How could this have happened? Is it WWIII? An Alien Invasion? Fissures opening up from the inside of the earth to swallow us whole? There’s no telling the cause, but one thing is for certain. The world is ending right before your eyes. What do you do now?

I say you listen to these playlists and party with us! It’s 1989 and the World is Ending has two sides. Both are fantastic, and one is not complete without the other. Be sure to check out ‘Burning Down the House’ by the Talking Heads from side A. (IE the whole REASON for this playlist – thank you Handmaid’s Tale) as well as ‘London Calling’ by The Clash.

And I have lived in a period of cold war, during which we have ensured by our achievements in the science and technology of destruction; that a third act in this tragedy of war will result in the peace of extinction. 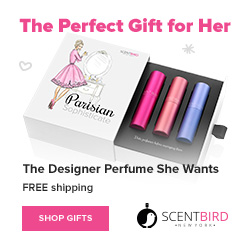